At Killaloe veterinary clinic, we understand how important your livestock and pets mean to you. The Clinic was originally established by the late Mr. Philip o Shea in 1972 from which he cared for the animals around Killaloe for over 30 years.

This stewardship was later taken on by Mr Brian Toland MVB. Killaloe Veterinary Clinic in its current inception is run by Ms Sinead Hennessy MVB and Mr. Tadhg Gavin MVB.

We are proud to have supported the rich farming heritage of this area for over the years as well as embracing the advancement in medical technologies now available to our companion animals.
Our team of vets are available for both routine and emergency services 24/7, 365 days of the year. 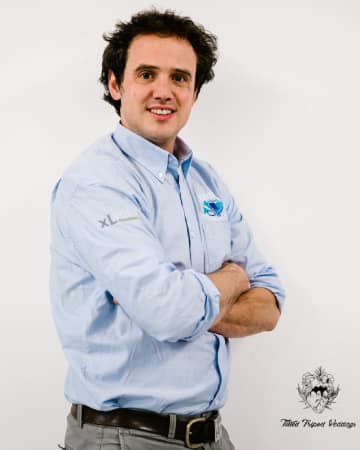 In his spare time Tadhg enjoys working on the family farm and motorsport activities. 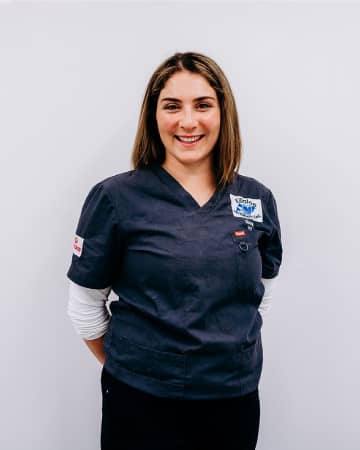 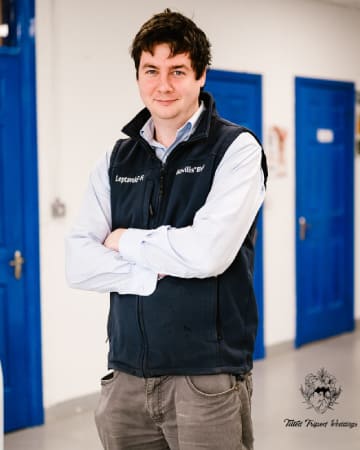 Diarmaid enjoys hillwalking in his spare time and taking in the Irish country side. 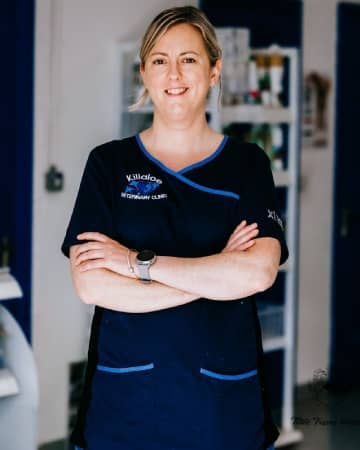 Sarah enjoys hiking and relaxing with her furry friends. 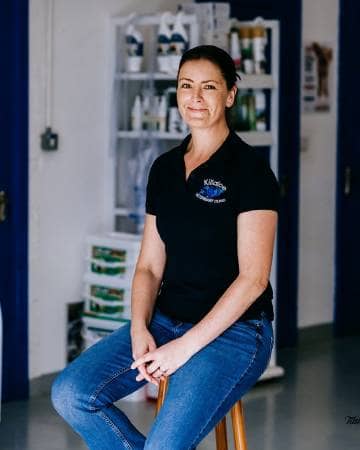 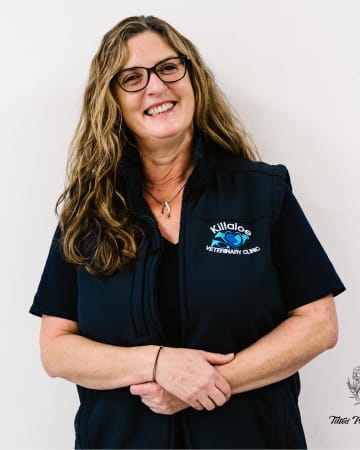 Judith has a love of all animals and enjoys caring for her wide range of animals at home. 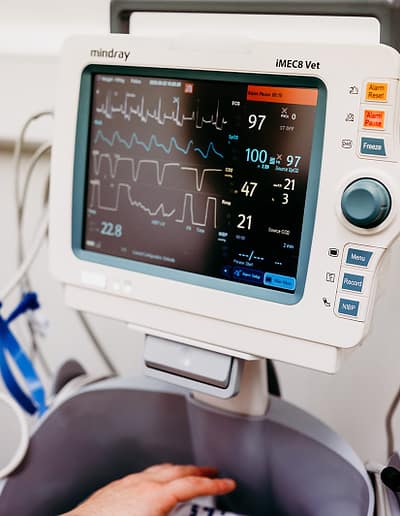 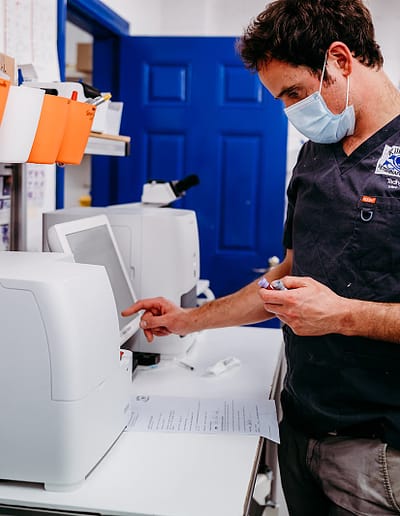 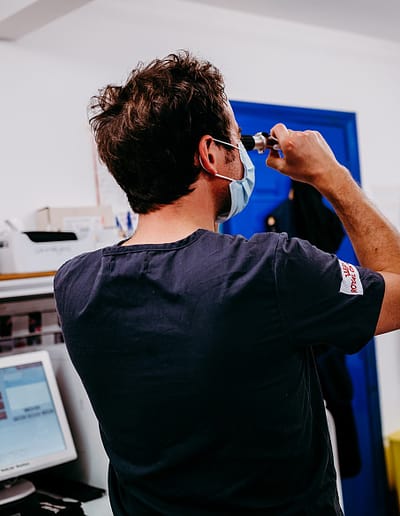 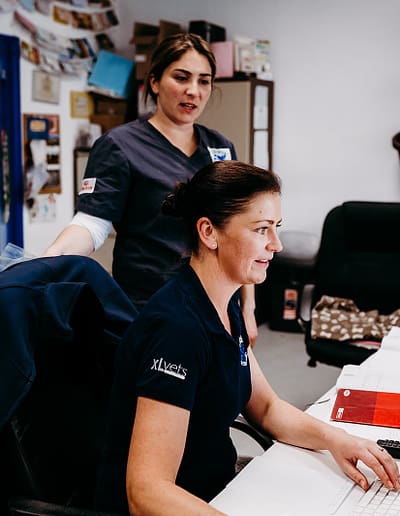 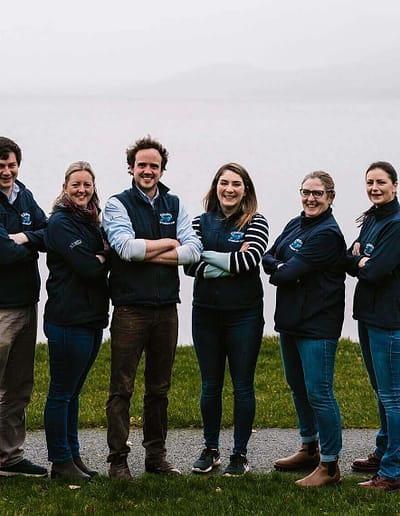 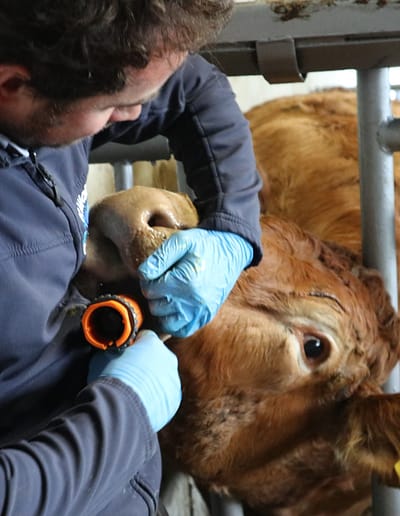 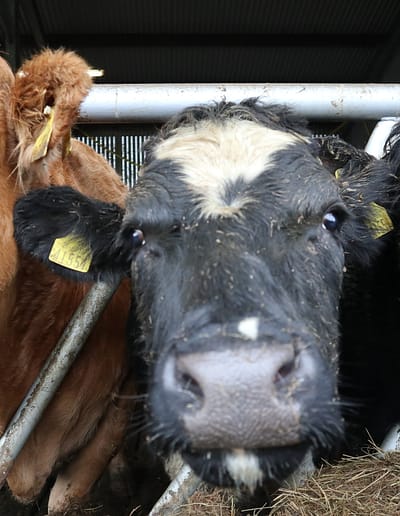 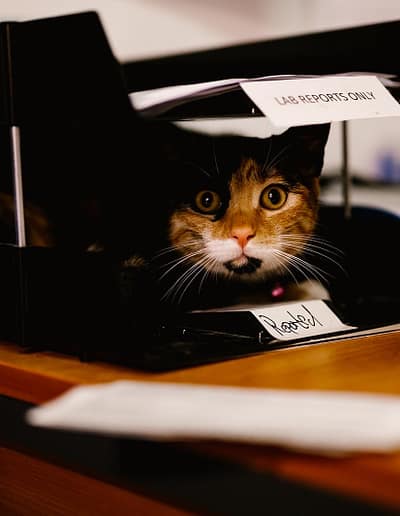 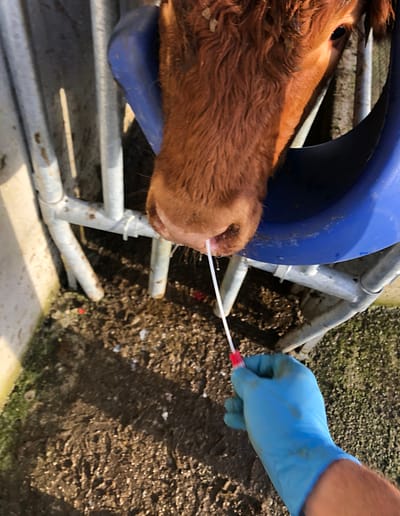 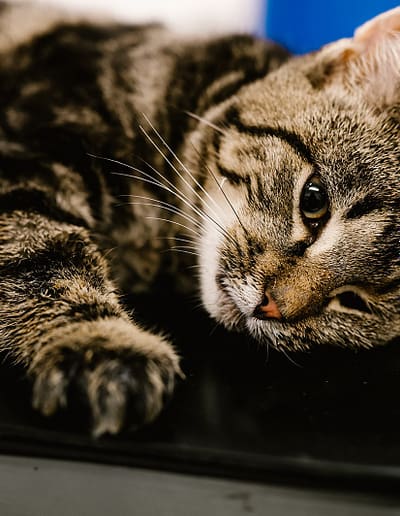 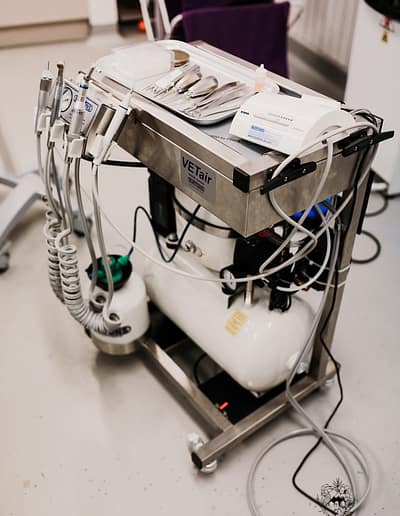 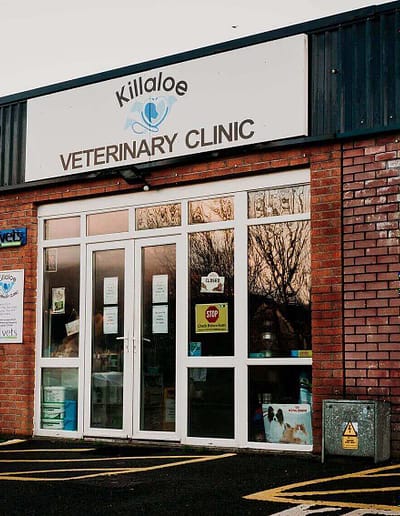 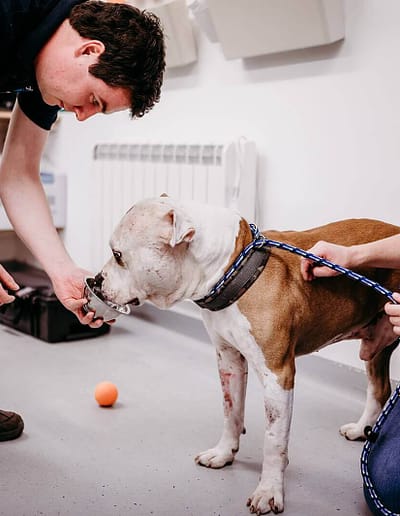 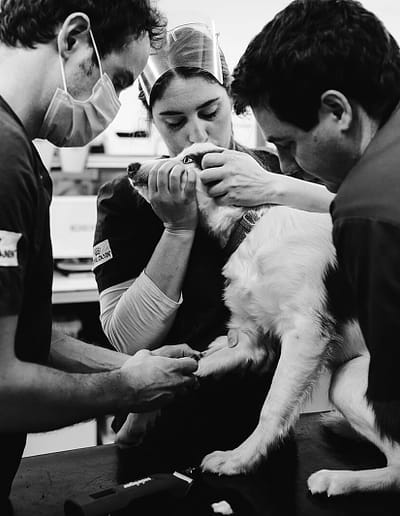 We use cookies to optimize our website and our services. For our policies, please visit our Privacy policy
Manage options Manage services Manage vendors Read more about these purposes
View preferences
{title} {title} {title}
X